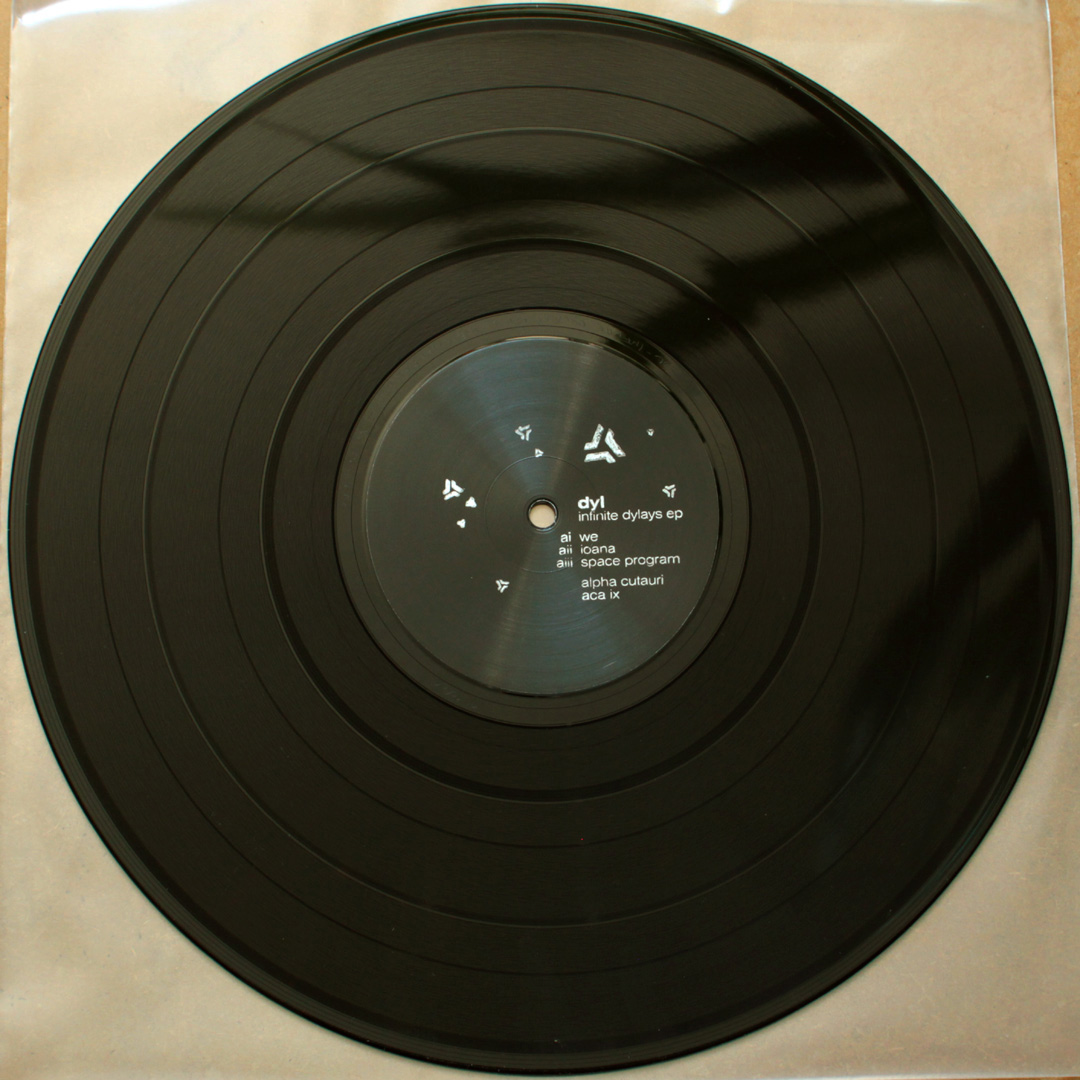 Alphacut has always been a great source of the deeper end of D&B, and their new EP from DYL is no exception. Infinite Dylays (do you see what they did there?) spans a wealth of deep and atmospheric 170 sounds, presenting DYL’s finest work to date, at least to our ears here at DNB Dojo.

From the spacey cinematic halftime of We, through the microfunk influences of Ioana and into the harsh, beatless industrial soundscapes of Space Program, DYL plays with both light and dark and a variety of different sonic textures. Over on the flip we’re treated to the ominous tones and skittering percussion of Mechanism, techno influences on Undefined and spooky halftime vibrations on final track Alpha.

Overall Infinite Dylays presents a proper journey through some of the richest experimental D&B you’re likely to hear this year, and it’s definitely worth your time. Check out the clips below and hit up Redeye to grab a copy on wax right now… 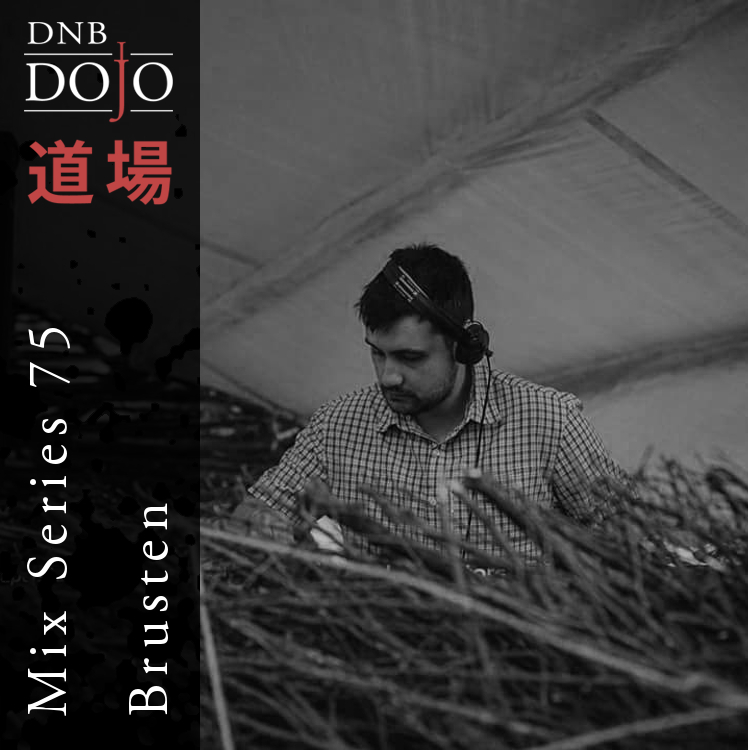 Our latest mix series guest should need no introduction; hailing from Romania and with releases under his belt for Counterpoint, Syndrome Audio, Fragmented Recordings, Modular Carnage and more, Brusten has built a sturdy reputation for dark, uncompromising beats.

Ahead of his forthcoming release with Dyl for Context Audio, Brusten has served up a characteristically deep selection featuring dubs from the likes of Eusebeia, Subminimal and Dyl, please cuts from Homemade Weapons and Kid Drama and some classics from Instra:Mental. Serious selections!

END_OF_DOCUMENT_TOKEN_TO_BE_REPLACED

Dyl returns to re:st with a top notch EP of his abstract, ultra-deep 170BPM soundscapes this month, and fans of his hyper-minimal sound should as usual be all over it. To celebrate we asked the man himself for his Top 5 D&B influences…read on for some classics from the vaults!

END_OF_DOCUMENT_TOKEN_TO_BE_REPLACED 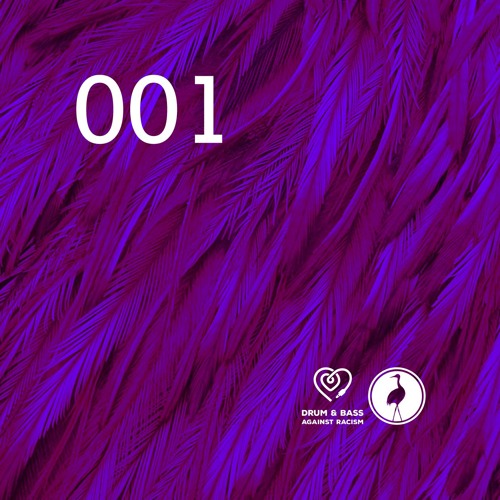 A disclaimer; we’re not generally big fans of the compilation LP here at Dojo HQ. While the format has its strengths, it can be difficult to form a coherent narrative on a compilation, and the larger ones often feel too big to digest sensibly, allowing great tunes to get lost in the wash. When they’re done well however they can be a powerful statement of intent; enter new imprint Black Crane’s debut release, Initial Breeding.

Fans of the deeper end of D&B will only have to glance at the artists involved to get an impression of the kind of label movement Black Crane is; beats are provided by Thing, Dominic Ridgway, DYL, Mark Kloud under his ‘Yushan’ alias and a host of lesser known producers, so as you’d expect this is an exploration of the more experimental and less club focused end of the 170 sound.

The danger with a compilation of this ilk is that it might easily become a morass of third-rate Samurai Music wannabe tracks that blend into each other in a “12 tracks of industrial halftime with not much character” sort of fashion. Thankfully Initial Breeding avoids this scenario via three key elements; breadth, quality and sequencing. The breadth aspect is truly impressive, taking in everything from the more obvious gritty halftime of Yushan’s Hitchhike and Cuelock’s Grey Crowned, through the IDM-tinged melodies of Snik’s Anxiety, dubby business from Thing, autonomic-inspired ambient explorations from Eusebeia and future jungle from Dominic Ridgway. The material is all left of field but the diversity is more than sufficient to avoid the sameness of your average VA compilation.

The quality of the tracks on show is really impressive too; from percussive precision to abstract sound design to just sheer rhythmic joy, all the producers have knocked it out of the park. Last but by no means least, the sequencing from Istota and the label crew is perfect, taking the listener on a journey that gives the album poise and glues the tracks together. This trifecta of excellence puts this LP in that rarest of categories; a truly enjoyable compilation rather than just a bag of vaguely linked tracks. Check out the previews below and hit up the label’s Bandcamp to grab a copy now. 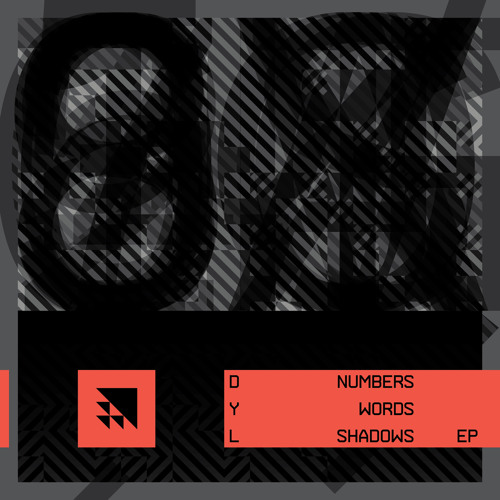 Translation Records return after a brief hiatus and we’ve got the exclusive on one of the tracks from their brand new EP by Romanian producer Dyl! Moody atmospheres and distorted percussion set the tone on the ominously titled Numbers, Words, Mind Control…dark business. Watch out for this dropping on the Numbers, Words, Shadows EP from March 3rd.

END_OF_DOCUMENT_TOKEN_TO_BE_REPLACED 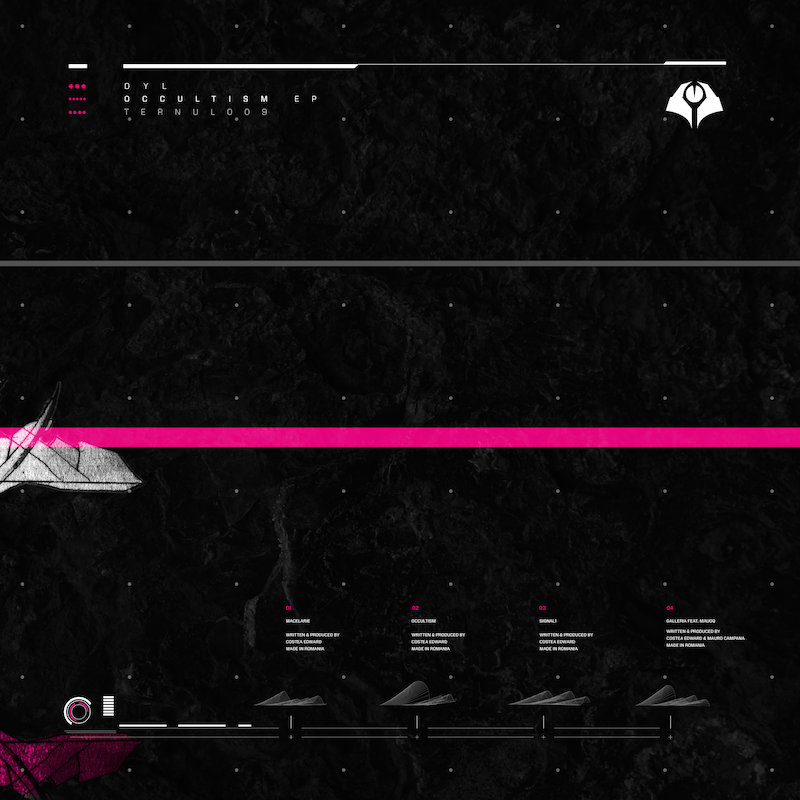 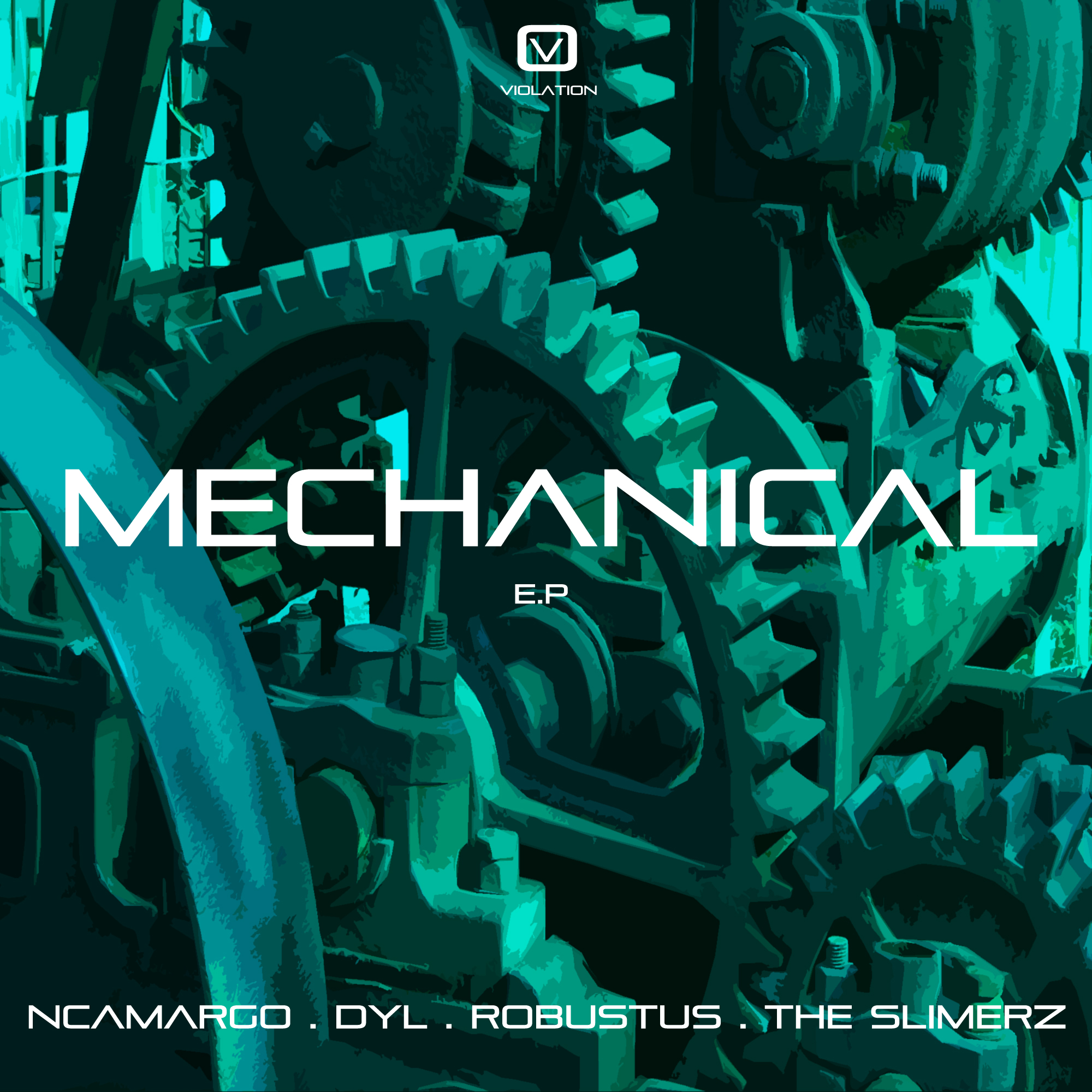 Violation Music return with another varied array of deep D&B, this time bringing together tracks from four different producers for an EP release that keeps you on your toes. nCamargo kicks things off with a tough, gritty stepper that combines Vangelis-esque synth pads with a belting drum line and twisted, warping bass that gives the tune plenty of movement. Next up, Robustus delivers another industrial sounding beat but with a little more roll to the breaks and some great cymbal work.

DYL comes in with what is for me the stand-out track of the EP, building layers of gloomy ambience before adding in a sparse, glitchy beat full of interesting percussive samples. The whole composition sounds entirely artificial, like the whirring of gears in some weird mechanical device. Finally The Slimerz give us Boulders, characterised by a reverb drenched half-time drum line that sounds like something Instra:mental might come up with if they took a bit too much Ritalin.

Check out the clips below and watch out for the EP dropping 7th October via all good digital outlets.