Dust Audio present their fifth release with three great new tracks from some of the best producers in the scene. Gerwin teams up with vocalist LaMeduza for a soft liquid stepper tinged with grimey bass in the inimitable liquid-tech hybrid style that I always enjoyed from the French producer. Next up rising star Trilo delivers a typically militant slice of rolling tech D&B, with crisp breaks and dark, dirty bass the order of the day.

Last but not least, the mighty Break steps up to remix Gerwin’s A-side, upping the energy on the beats and lending the tune a more dancefloor-friendly vibe while retaining the soul of the original. Check out the clips below and watch out for the release dropping on vinyl and digital December 15th! 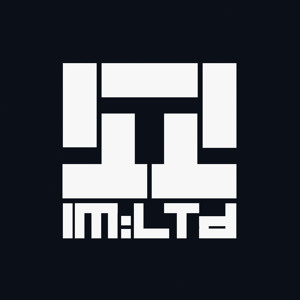 Gerwin’s excellent Lying Portraits single was one of the highlights of IM:Ltd’s output in 2012 so the news it was getting the remix treatment from none other than Zero T and Bungle was music to my ears, if you’ll forgive the pun.

Zero T “reprints” Lying Portaits to great effect, replacing the stepping beat with a rolling liquid break and dropping the 2Shy vocal entirely, leading to a deeper, more cinematic vibe, though retaining some of the bassline’s edge. Meanwhile on the flip, Bungle turns in a deep, dark rolling mix of Soul Truth, with the majesty of his work for Soul:R but a bit more oomph on the low end.

Check out the beats below and watch out for the release dropping on vinyl and digital from October 16th. 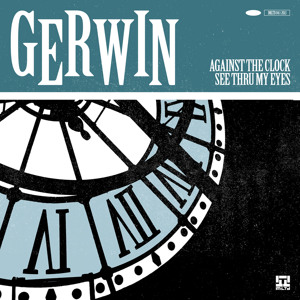 Gerwin follows up his superb Lying Portraits single with another tidy release for IM:Ltd. Against The Clock packs rolling techy vibes and some serious drum punch that brings to mind some of Octane & DLR’s stripped back numbers, while See Thru Me Eyes takes the drums down a notch to focus on some superbly engineered hollow, warping bass. Check out the previews and grab this one from your favourite digital outlet, out now!

French label IM:Ltd have been going from strength to strength recently and their latest EP Junction 12 is no exception. Due at the end of the month, it showcases the sort of depth and versatility we’ve come to expect from the label, from dark steppers like Kantyze’s Tough Breaker and Quartz’ Armour King to slightly more leftfield vibes like Es.tereo’s autonomic-esque title track.

Check out the tracks below and watch out for this one dropping January 28th! 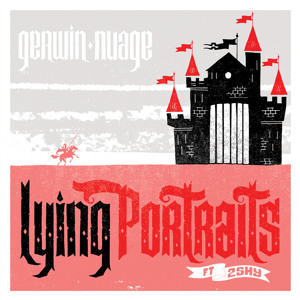 IM:LTD‘s latest release sees Gerwin coming in with two genuinely interesting slices of D&B that occupy a strange halfway house between styles, merging the growling basslines of techstep with the soulful melodies of deep liquid. It shouldn’t work, but it does! Opener Lying Portraits sees Gerwin team up with Nuage and MC 2Shy, who excels himself with a deep, well written rap vocal (which makes a change from the hordes of average gritty rhymes in D&B right now). Over on the flip Gerwin utilises a nice R&B sample to build the track before the growling bassline takes over.

Look out for this one at all good digital outlets from December 10th!