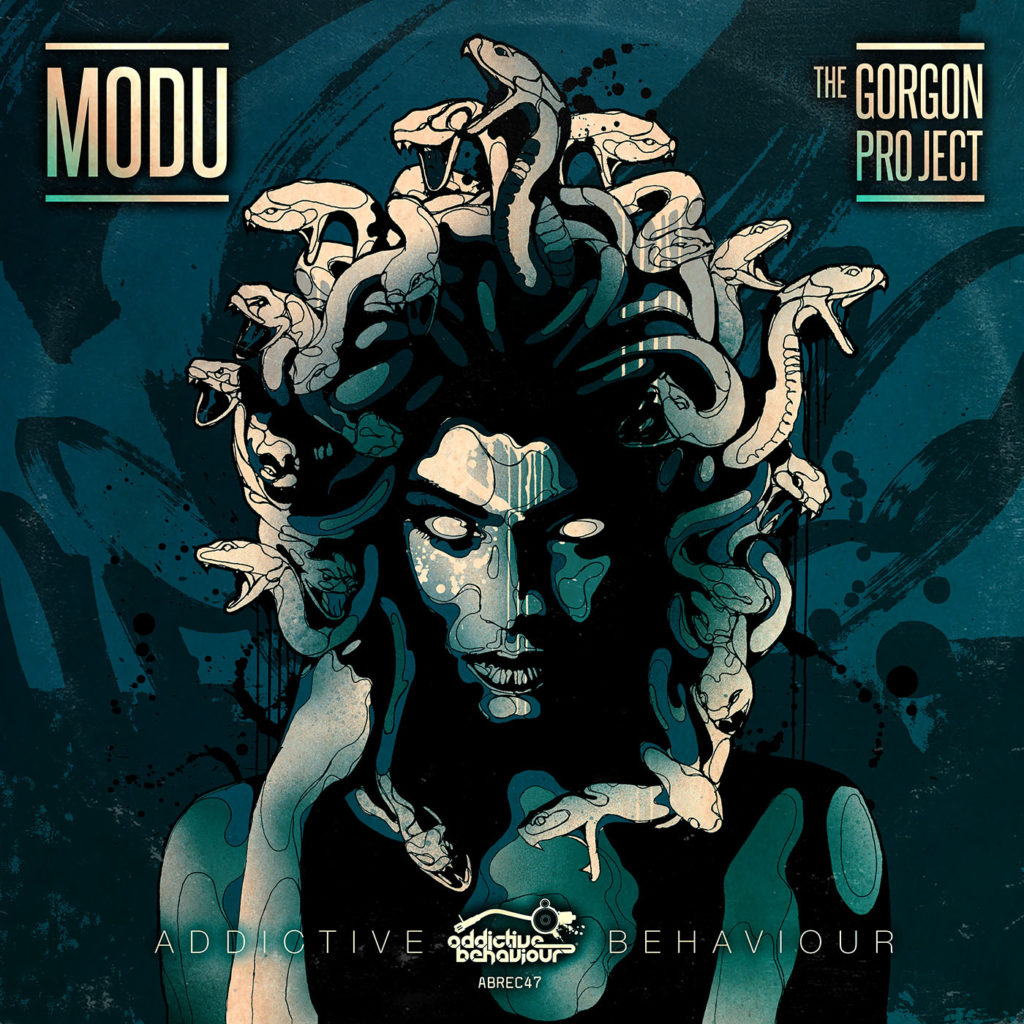 Modu lands on Addictive Behaviour for today’s exclusive with a gnarly breakbeat smasher! Tech bass modulations under an absolutely razor sharp drum line make for a serious slice of dark jungle weaponry. Hit up beatport to grab this one right now – other stores follow in a couple of weeks.

END_OF_DOCUMENT_TOKEN_TO_BE_REPLACED 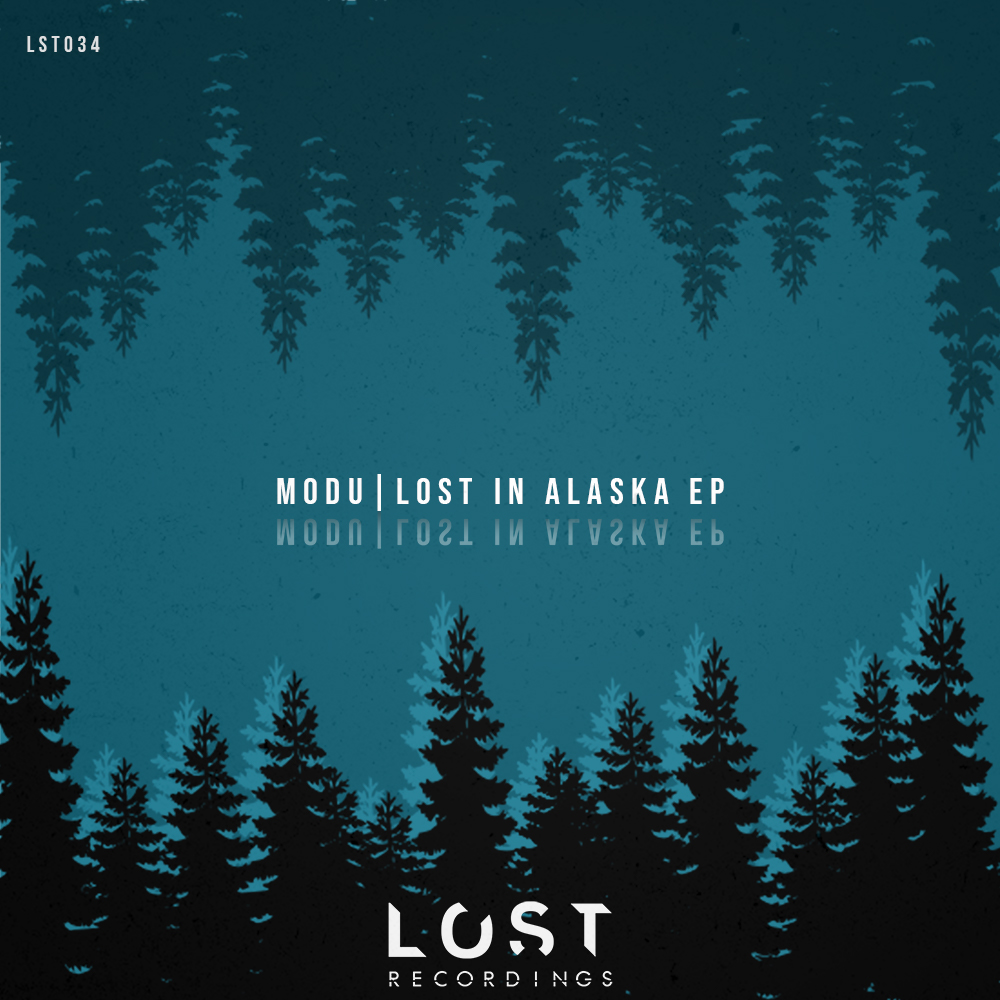 Lost Recordings are back with a fresh solo EP from Modu, and we’re hyped to present the premiere of title track Lost in Alaska. Opening up with sweeping sound design and threatening bass hits, the track drops into a dangerous tech workout driven by a helter skelter assault of switching drum hits…serious percussive precision. Watch out for the ultra chilled bridge before the second drop…the EP drops July 26th!

END_OF_DOCUMENT_TOKEN_TO_BE_REPLACED 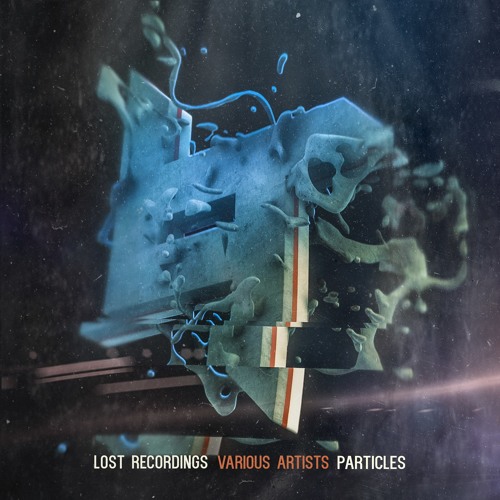 Lost Recordings celebrate 20 releases with a big new compilation dropping soon and we’re hyped to have the exclusive on album opener Derelict Space. With Modu on the buttons this one opens the Particles LP in style with a rolling tech funk workout; stomper! Check it out and watch out for the LP hitting Beatport on June 15th.

END_OF_DOCUMENT_TOKEN_TO_BE_REPLACED 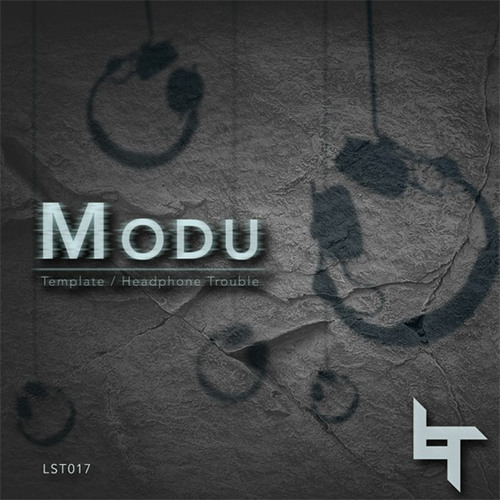 Lost Recordings are back this month with another hefty release, this time with Bristol producer Modu at the controls. Template kicks off with dark bass and funky drums before a second-half switchup into full-on amen smasher. Sick! Watch out for this one dropping Feb 18th at all good stores.

END_OF_DOCUMENT_TOKEN_TO_BE_REPLACED 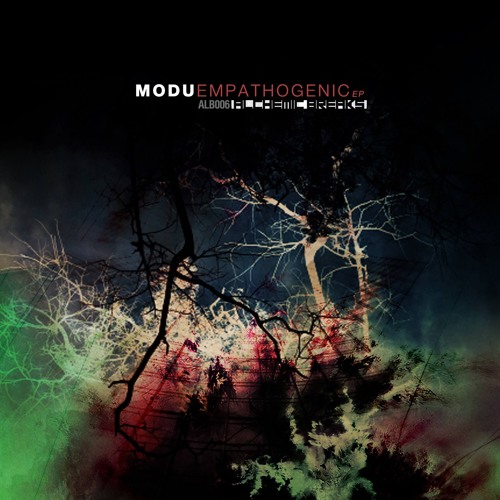 Bringing together growling bass warmth, glitchy vocal cuts and a crooked little halftime riddim, this experimental yet eminently dancefloor-worthy track easily steals the show for us here at the Dojo. Check out the clips below and look for the EP dropping next week via all the usual digital outlets. 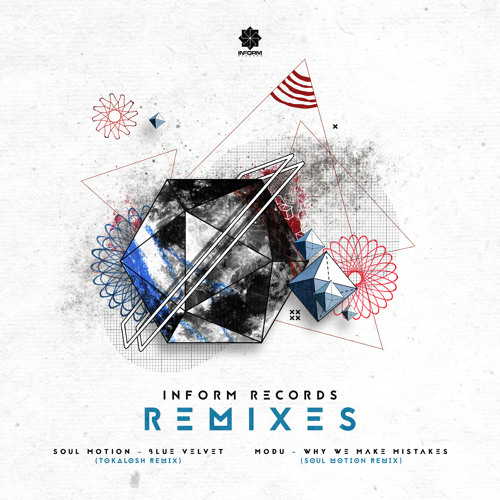 The latest release for Inform Records sees Tokalosh and Soul:Motion on remix duties, reworking two tracks from the previous Summer Selection EP Vol. 2. It’s tough to pick between the two tracks, both proving worthy deep liquid rollers, but Soul:Motion’s remix of Why We Make Mistakes narrowly edges it out as the Dojo favourite; effortless vibes. Check out the clips below and grab this one from your favourite digital store now! 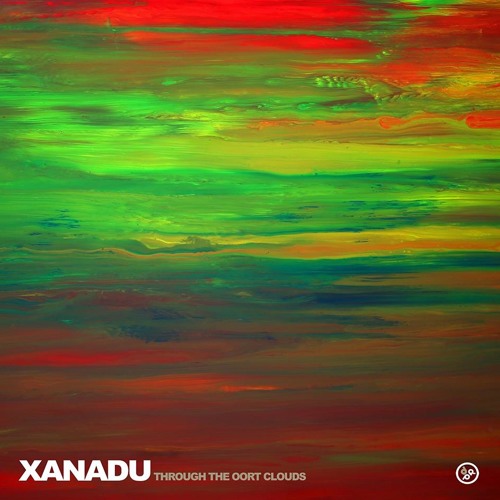