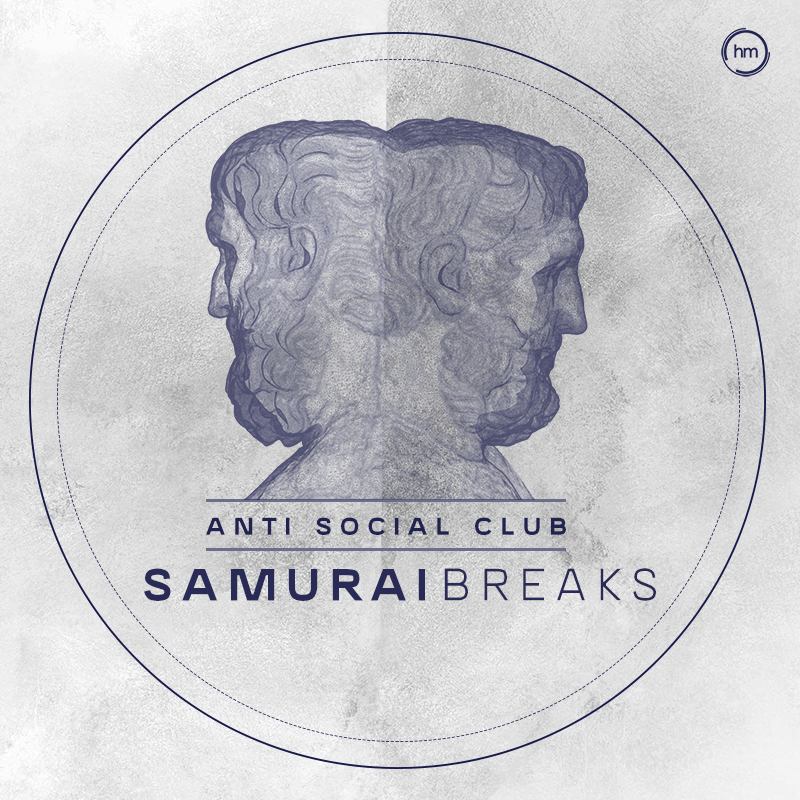 Halogen Music x Samurai Breaks…can’t argue when one of our favourite artists releases on one of our favourite labels can you? Breakbeat jungle badness is the order of the day here, keeping it crispy with some tasty vocal chops and infectious siren hooks maintaining the temperature. Yes yes! This one drops May 27th at all the usual stores.

END_OF_DOCUMENT_TOKEN_TO_BE_REPLACED 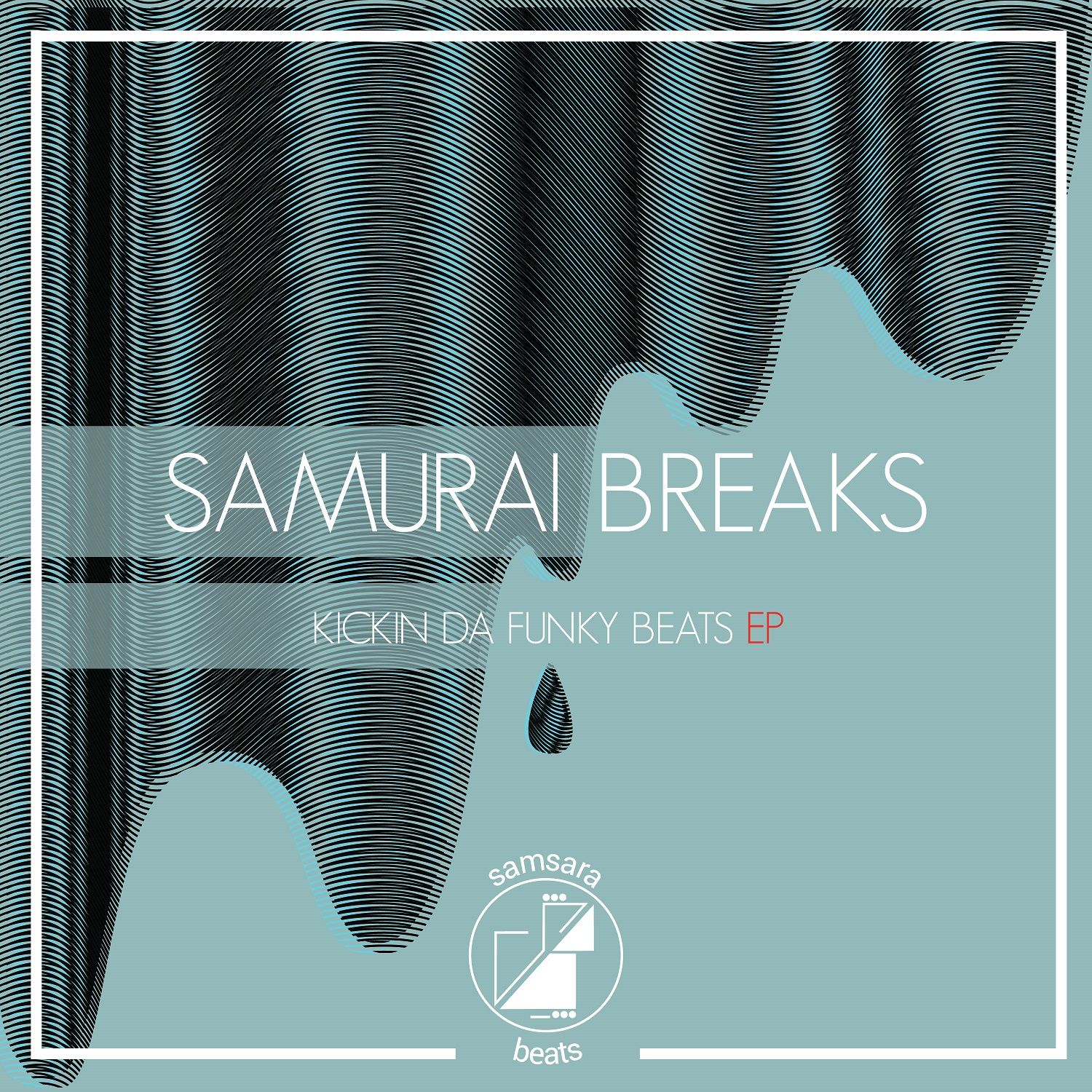 UK producer Samurai Breaks crosses the water to land on US imprint Samsara Beats for a top new EP this month, and we’re hyped to bring you the exclusive on chaotic jungle cut Retroflex. Chopped breaks, bouncey bass and a little hoover for flavour…the sounds might be retro but the flex is plenty fresh. Check it out below and watch out for the release dropping Mar 21st.

END_OF_DOCUMENT_TOKEN_TO_BE_REPLACED 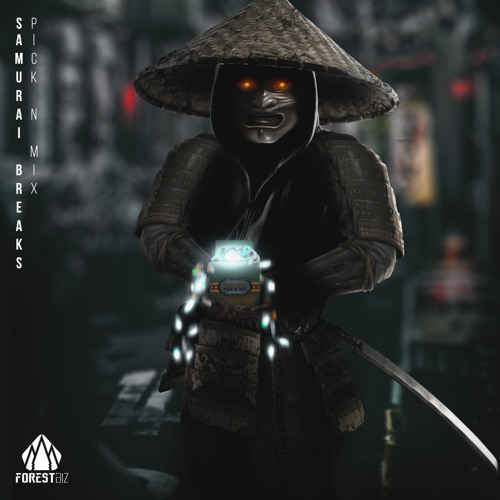 We’ve got more raved up halftime business from the mighty Samurai Breaks as he lands on Forest Biz with a big new EP of eclectic material appropriately titled Pick & Mix. Bringing the bassweight and a seriously infectious riddim, De Clangers blends halftime backbeats and throbbing low end with more rapid rave and jungle influences for a cracking take on the 170 sound. Look for this dropping May 18th!

END_OF_DOCUMENT_TOKEN_TO_BE_REPLACED 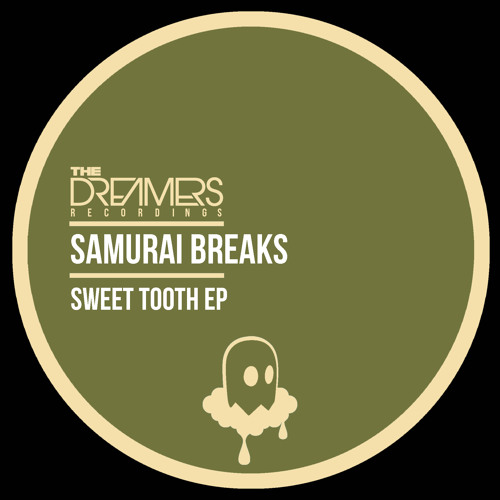 Samurai Breaks brings his raved up sound to The Dreamers on today’s exclusive premiere! Fuschiaga Ridge harnesses a seriously catchy melody and choppy drum riddims to get your head nodding before switching things up into a full on second half taking influence from 4×4 bassline. Maximum energy! Look for this on the Sweet Tooth EP coming April 16th.

END_OF_DOCUMENT_TOKEN_TO_BE_REPLACED 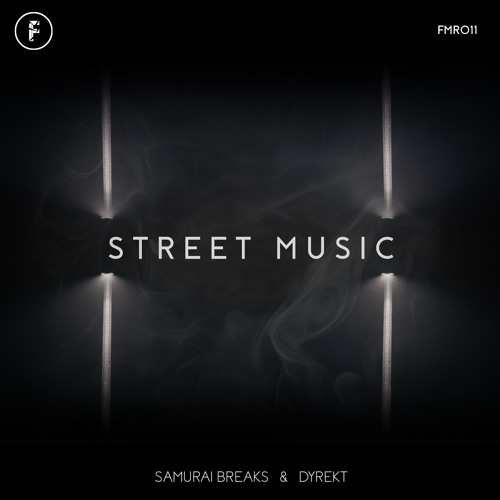 Samurai Breaks and Fragmented boss Dyrekt land on the latter’s label this month with a four track EP of dutty halftime goodness. To celebrate, we tracked them down and asked them for their Top 5 halftime cuts…check it out.

END_OF_DOCUMENT_TOKEN_TO_BE_REPLACED 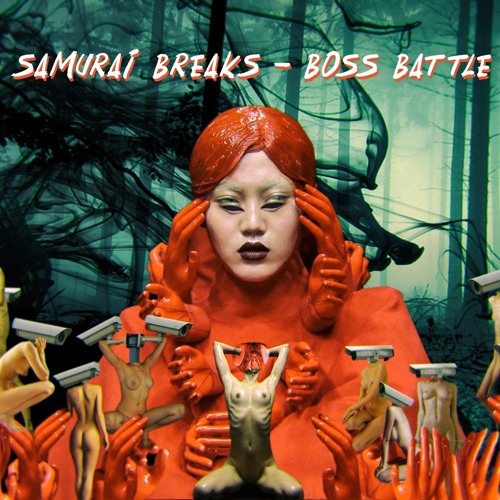 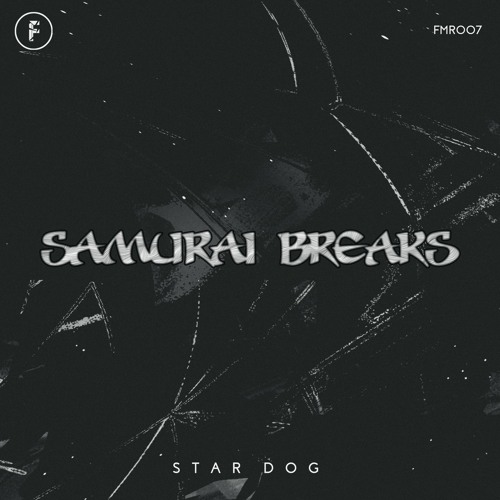 Tsunami Bass Weight boss and all around badman Samurai Breaks steps up on our latest premiere as he drops a hefty two-tracker for Fragmented Recordings. Punchy halftime riddims and some serious low end on this one; not hard to see why Sam has been getting support on the mighty Noisia Radio! Check it out and watch for the release dropping September 7th via all good digital stores.

END_OF_DOCUMENT_TOKEN_TO_BE_REPLACED 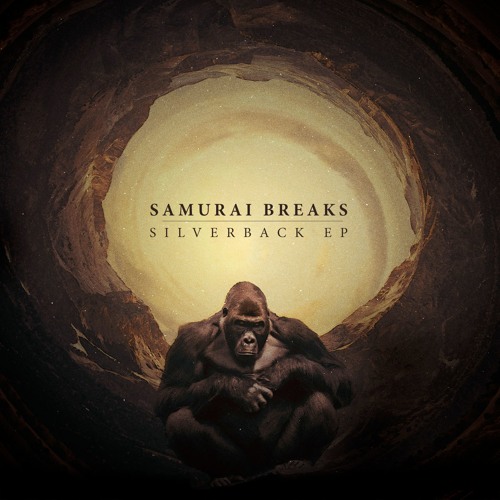 We’re proud to present another exclusive premiere from our pals at Ground Mass and man of the moment Samurai Breaks! Taken from his forthcoming Silverback EP, Malicious Intent mixes up deep sub and halftime riddims with junglist break chopping and an inspired metallic snare melody. Experimental, but with an eye on the dancefloor! Look for this at all good digital stores from Dec 20th.

END_OF_DOCUMENT_TOKEN_TO_BE_REPLACED 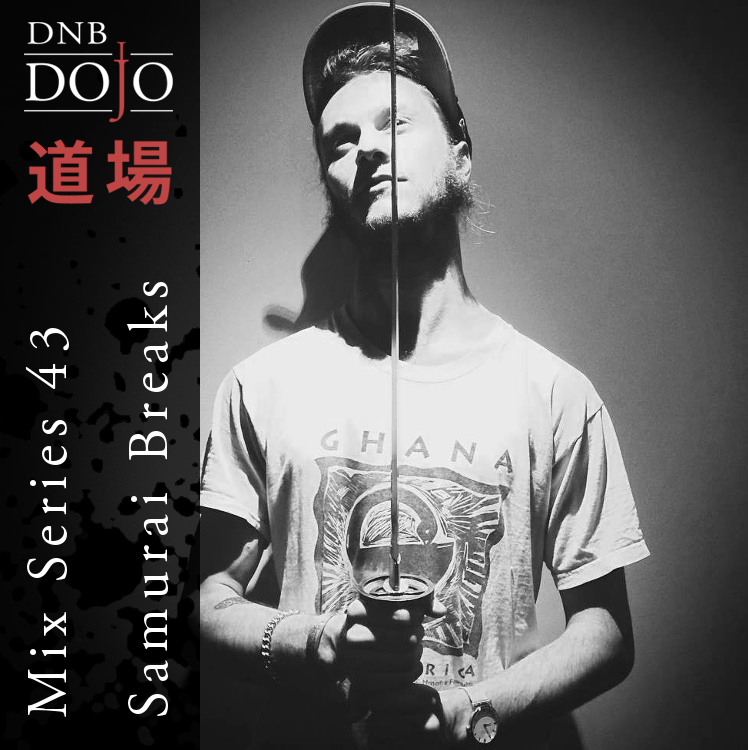 Our latest exclusive mix comes from an artist we’ve been keeping an eye on for a while, so we’re hyped to welcome Samurai Breaks to the Dojo Mix Series! Hailing from Leeds but now based in Prague, the last month has seen Sam launch his Tsunami Bass Weight imprint with a big VA compilation and release a sick new single via Halogen Music. With releases coming soon on Ground Mass and support on Noisia Radio, we’re tipping Samurai Breaks for a big 2017.

Sam’s mix for DNB Dojo takes in the full range of 170BPM music with deep, halftime head nodders sitting alongside techstep rollers from the likes of Icicle and Mikal. There’s plenty of space in the bumper 106 minute selection for music from Terabyte, Subtitles Music, Critical, Free Love Digi and plenty more alongside a host of tasty dubs from the man himself and his cohorts at Tsunami Bass Weight. Sick selections; get to know!