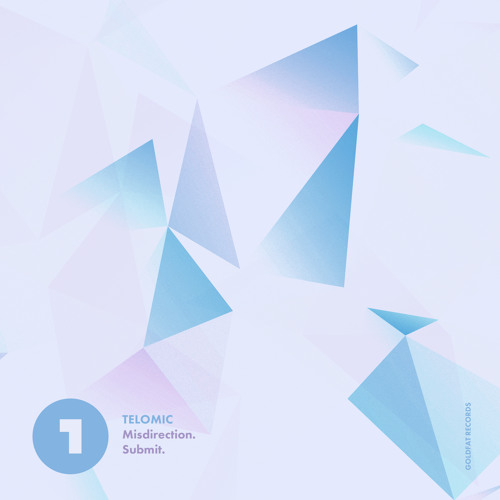 Today’s exclusive comes courtesy of Mitekiss’s consistently excellent Goldfat imprint with a typically subtle liquid roller from UK producer Telomic. Taking a few leaves from the book of genre-master Calibre, this one is simple, elegant and effortless, airy pads and beautiful piano layered over warm bass and precision breaks. Absolutely lush. Check it out and watch for the release dropping Dec 1st.

END_OF_DOCUMENT_TOKEN_TO_BE_REPLACED

Hex returns with the penultimate podcast of 2017 and as regular listeners will have come to expect, it’s stuffed full of the latest cuts spanning all the styles of D&B from rowdy to chilled and rolling to experimental. Shouts to Bioritm and Xorcore for providing some exclusive dubs this month and watch out for the weighty halftime section featuring cuts from EPROM, Safire and Crimes! Elsewhere there are new bits from Kiril, Radicall, The Upbeats, Cruk, Bowsar & Phentix and many more…check it out.

You know the score by now; check out the podcast via Soundcloud below or head to Youtube or iTunes to stream. You can also grab a download from Google Drive.

END_OF_DOCUMENT_TOKEN_TO_BE_REPLACED 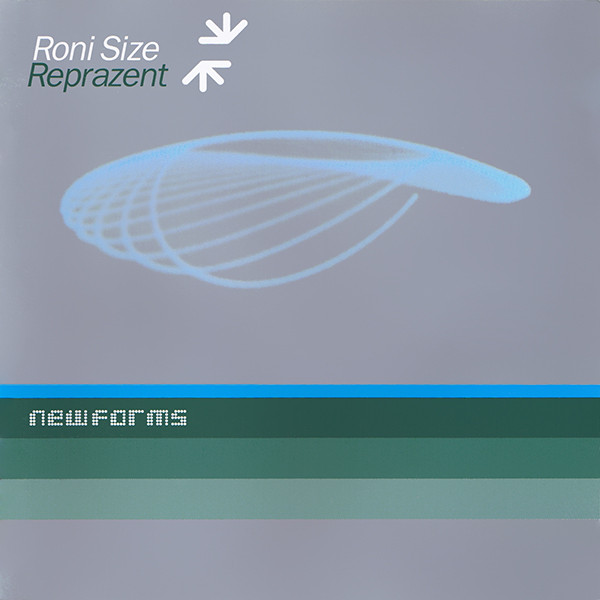 When it comes to genre-defining albums, it doesn’t get much more legendary than New Forms. Propelling underground D&B into the mainstream musical limelight and snatching the Mercury Music Prize for good measure, the album delighted heads and newcomers alike, blending rapid drum programming with influences from jazz and hip-hop to form the perfect fusion of organic and electronic. Despite not setting out to make a crossover, Roni and the Reprazent gang certainly ended up with one.

Twenty years on, the album is getting a four disc deluxe reissue this month with the full original LP remastered, the full set of “Re Forms” remixes and most tantalisingly of all, a fresh disc featuring a live hardware mix of unreleased edits of the best tracks on the album. So how does it stand up after two decades? Pretty damn well it turns out.

The two discs of the original album have been given a fresh lick of mastering paint and are sounding just as exciting as they did in 1997, full of funky drum programming, enticing synths and classic hooks. Anyone who doesn’t get a shiver from hearing the guitar line on Brown Paper Bag just has no soul! The remixes don’t hold up as well to my ears (with a handful of exceptions) but they always felt like messing with perfection given the sheer quality of the original album.

The live hardware mix meanwhile is an absolute joy from start to finish; all of the album’s iconic tracks are there including some of the lower tempo beats and a number have been re-engineered to mash up originals and remixes, often to great effect. The new edit of Share The Fall featuring elements of Grooverider’s Jeep Style Mix proved a personal highlight amongst a thoroughly enjoyable bonus disc.

If you’re looking for the definitive version of an absolutely essential album then this is unquestionably it. Check out the first disc via Youtube below and hit up your favourite store to grab the deluxe package right now. 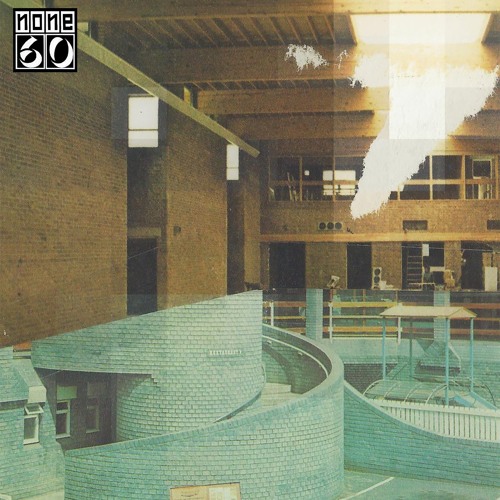 Our last exclusive for this busy week of premieres comes courtesy of Sheffield artist Wagz as he drops a seriously hypnotic roller for Silent Dust’s impressive None60 imprint. Super-tight drum programming, twinkling lead arpeggios and a warm blanket of bass make for an unforgettable tune that we got rather lost listening to. Look out for this one dropping December 1st…

END_OF_DOCUMENT_TOKEN_TO_BE_REPLACED 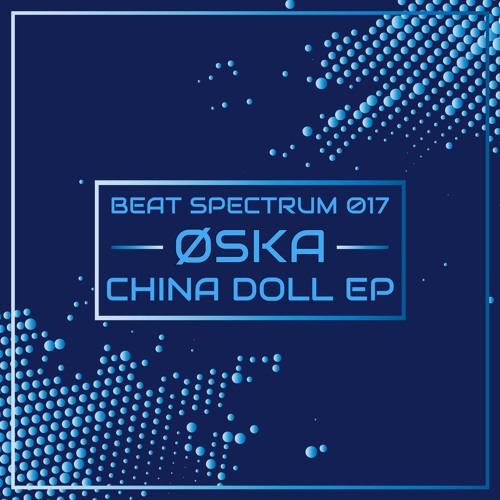 Today’s exclusive lies at the very edge of what might traditionally be considered drum & bass, blending influences from footwork, IDM and the Autonomic sound for a deep, mellow, hypnotic outing. A winning hand indeed…out to Øska for a seriously unique track!

END_OF_DOCUMENT_TOKEN_TO_BE_REPLACED 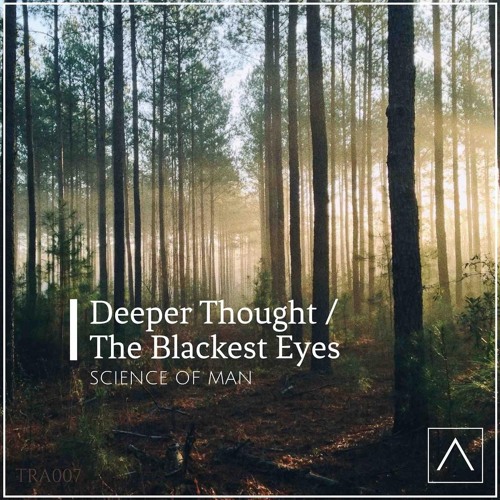 Rolling liquid vibes with some classic breaks on our latest exclusive as we present the premier of Science of Man – Deeper Thoughts! Out to Triplicate Audio…look for the release on Beatport from Nov 26th.

END_OF_DOCUMENT_TOKEN_TO_BE_REPLACED 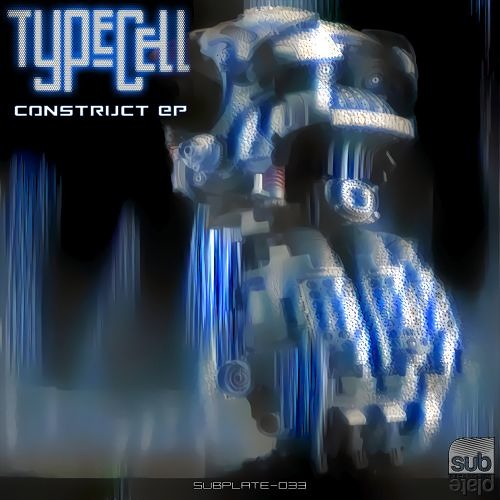 German imprint Subplate are back with another deep, dark release and this time it’s label boss Typecell at the controls for the appropriately titled Complex. Drawing on the fine traditions of sci-fi imbued techstep, this one is all about the groove; tight drums, weird effects, and atmosphere up to eleven. Watch out for the release dropping Dec 1st at all good digital stores…

END_OF_DOCUMENT_TOKEN_TO_BE_REPLACED 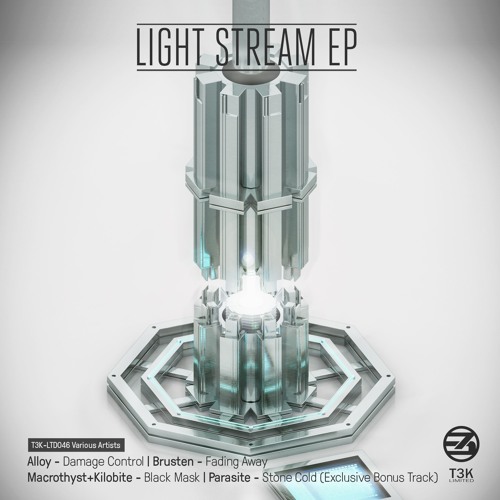 Today’s exclusive comes courtesy of German tech powerhouse T3K Recordings as they present the latest VA EP on their LTD imprint. Macrothyst & Kilobite team up on Black Mask, a threatening, stripped-back stepper which packs punch and atmosphere in equal measure. Danger! Look for this one dropping Nov 28th.

END_OF_DOCUMENT_TOKEN_TO_BE_REPLACED 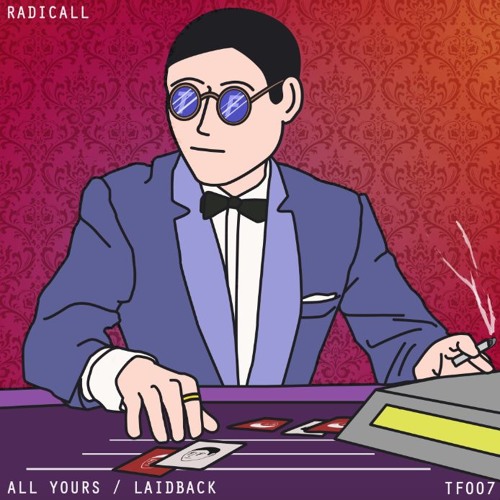 Straight outta Poland with a bag full of rollers, Radicall is fast establishing himself as a purveyor of finest quality soulful d&b paying homage to many of the genre’s classic traditions. Our latest exclusive comes from his second solo single for Terra Firma, and it’s a characteristically smooth roller. Jazzy tones on the intro give way to a warm wall of bassy goodness; not too crunchy, but more than enough energy to move a dancefloor. This is out today exclusively at Beatport, with full release to follow in two weeks time.

END_OF_DOCUMENT_TOKEN_TO_BE_REPLACED 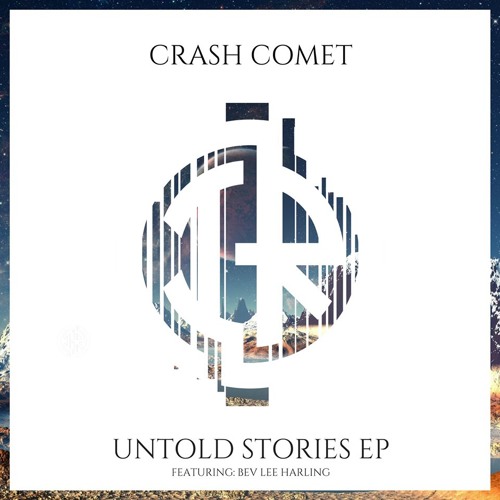 Crash Comet’s latest EP for Invasion Recordings fills a niche that we haven’t heard anyone occupy since LA Artist Eighth Moon‘s releases last year; truly exuberant and unpretentious music, driven almost entirely by melody. Most of the liquid D&B released today either falls into the “dancefloor” category which is aiming for a very specific kind of club euphoria, or the “deep” category, which while often excellent tends towards a more subdued sound in search of subtlety.

The Untold Stories EP fits neither of these categories; while joyous and upbeat, this is nowhere near as maximal and pop-tinged as the “hands in the air” vibe of club liquid mainstays, nor is it as melancholy as much of the deeper end of liquid. There is an emotional range here, and a soft beauty, but also a a slightly child-like, almost naive feel to the tracks; the bright beats and soaring melodies feel untouched by cynicism, pure and elegant in their positivity.

While doubtless not to everyone’s taste, we fell instantly in love with the simple charm of the four tracks on show here. If you need a pick-me-up on a cold winter’s day, this might just hit the spot; check out the clips below and hit up Juno to grab a copy right now.