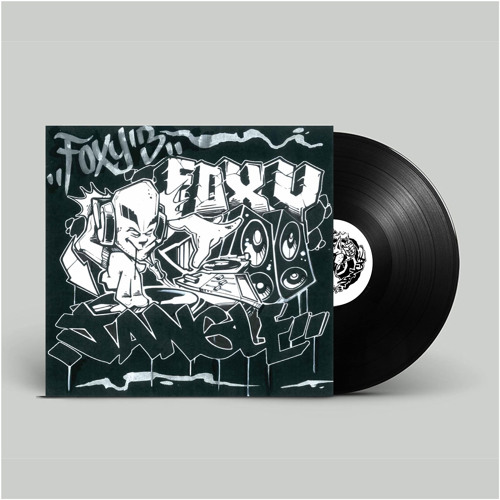 Tim Reaper steps up with the latest 12″ for Rua Sound’s Foxy Jangle imprint and we’ve got the exclusive on flipside amen smasher Fridge Magnets! Employing some unusual samples alongside the chaotic breakbeat assault, this one is pure fiya! Hit up the Rua bandcamp for pre-orders now ahead of the Aug 3rd release.

END_OF_DOCUMENT_TOKEN_TO_BE_REPLACED 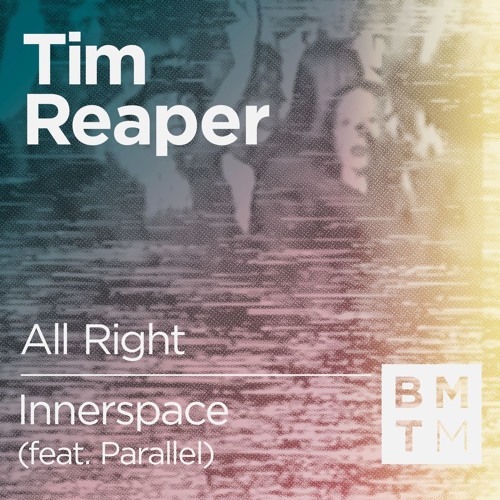 Tim Reaper joins the Blu Mar Ten Music family with two sublime jungle outings, taking us back to the sounds of the early 90s in superb style. A-side All Right is pure euphoria, with a soft, bleepy melody and pitched up vocal hook layered over chunky breaks and warm sub hits for a disarmingly simple yet utterly beautiful track. This one evokes memories of simpler times…

Over on the flip Reaper joins forces with Parallel for the deeper, darker Innerspace. Hard amens, gunshot FX and classic ragga samples get things off to a flying start in the first half, while shimmering pads in the back end of the tune progress the vibes into a more atmospheric, faintly psychedelic ebb. Nostalgia for sure, but difficult to argue with when it’s done so well!

All Right / Innerspace is out now on Blu Mar Ten Music. Hit up their Bandcamp Store to grab the digital direct or start scouring Discogs if you want a copy of the vinyl… 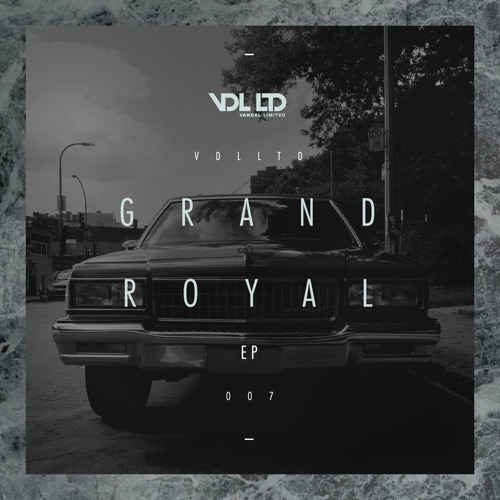 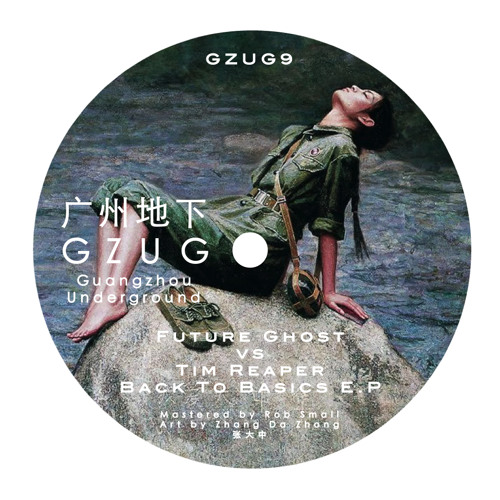 Guangzhou Underground impressed us a few months ago with a ruffneck jungle remix from Tim Reaper and their latest release sees Tim back in action going head to head with Future Ghost.

The aforementioned Ghost provides the first two tracks, serving up a smooth, vibesy hip-hop-infused roller with an infectious groove on 139 and Lennox before heading for more melancholy territory on the deep and thoughtful Truant Muse.

Reaper lives up to his usual stylings in the back end of the EP, bringing junglist breaks and plenty of lush soundscapes on 220 to 319. If you’re looking for a smooth ride the original mix might float your boat, but for us it’s all about the frantic break chopping of the chaotic VIP. Check out the clips below and hit up Beatport to snag the tracks right now. 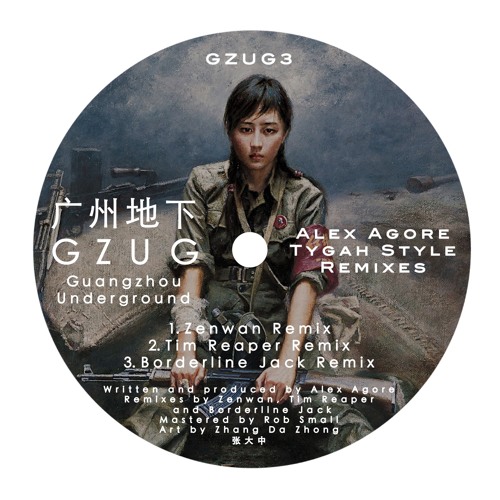 Despite the relatively worldwide presence that D&B has attained, it’s still relatively seldom that we get much dropping into the Dojo inbox from China. New label Guangzhou Underground aims to change that, with a healthy looking roster of tunes spanning Deep House, Drum & Bass and more. The pick of their current release selection is undoubtedly Tim Reaper’s remix of Alex Agore’s Tygah Style – ruffneck Jungle break chopping at it’s finest. Check it out below and look for Guangzhou releases at your favourite digital outlet now! 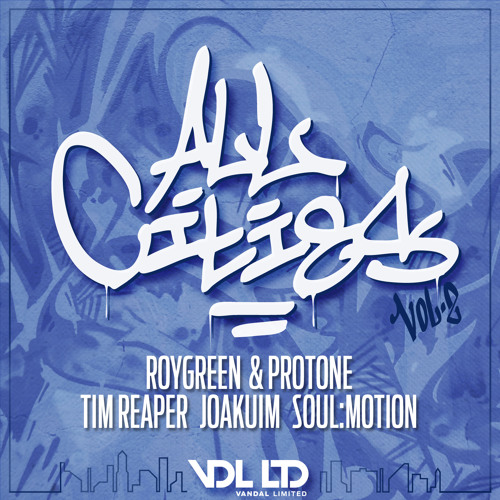 Vandal bring us the 3rd release on their “Ltd” imprint with a varied selection of D&B from four up and coming production outfits. Soul:motion delivers deep liquid vibrations and minimal melancholy on Reminisce, while Joakuim heads for gritty roller territory with ominous pads, rolling beats and some tasty but not overplayed bass growl.

Over in the back half of the EP Tim Reaper explores the old school sound with classic breaks and IDM-esque melodies layered with a big slab of sub bass. Last up, Roygreen and Protone veer off into experimental territory with Laser Cats, a mellow tune with an unusual percussive groove that brings to mind the Autonomic sound, though with a touch of the jazz that we’re used to from the duo.

Check out the clips below and look for this at your favourite digital outlet from July 7th.