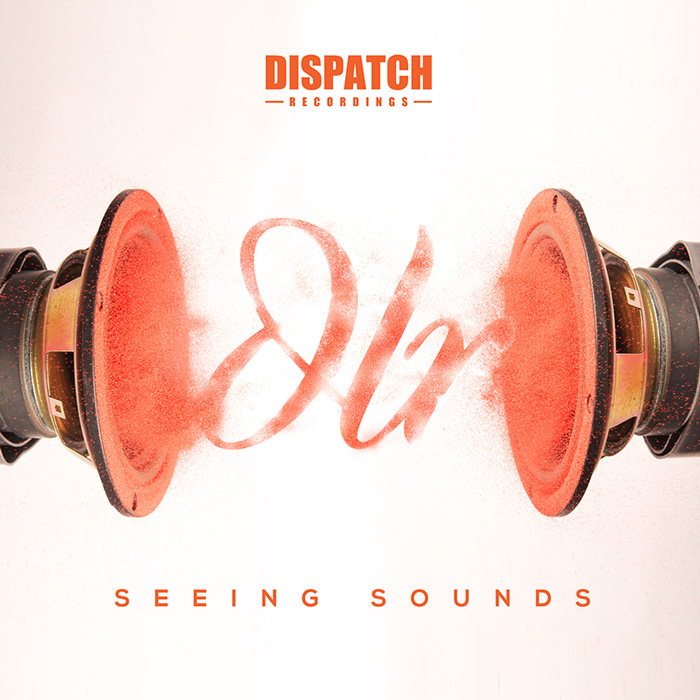 2015 has been another strong year for the D&B LP in what seems to be a growing trend for more established artists to explore their sound across a full length record rather than just churning out singles. As the year draws to a close, here’s our run down of the then best albums we’ve heard this year. In no particular order… END_OF_DOCUMENT_TOKEN_TO_BE_REPLACED

The wait is over; amid a frenzy of hype, Spor’s debut LP (and return to the scene) was leaked last week. The man himself was prepared, bringing the official release via BitTorrent forward from the original March date to drop just a few hours after the leak.

So hype and drama surrounding the release aside, is it actually any good? Speaking as a long-time fan of the producer, I have to say that it is; while some of the grit of early productions like Dreadnought and Three Faces is lost in the ultra-precise engineering, there’s still plenty to enjoy here. Much of the album is taken up with neurofunk heavy hitters; Always Right Never Left, Blueroom, Full Colour and The Hole Where Your House Was will all be doing the damage on the dancefloor, and the build-ups and breakdowns still manage to get plenty of musicality into the compositions.

Elsewhere Spor explores a variety of styles; the hyper-neuro-pop of If You Cry, the epic vibes of Tasha Baxter voiced As I Need You and some lower tempo outings on Like Clockwork and Our Space. For me the album’s only real “miss” is the tedious rock crossover Empire, but fans of Hadouken might disagree here.

You can stream the whole album via Soundcloud below, and it’s available on a free/pay what you like basis via BitTorrent. We also learnt via Spor’s recent Reddit AMA that the album will be getting a vinyl release via Spor’s own Sotto Voce imprint, so watch out for that dropping sometime soon. If you’re craving more Spor check out his recent mix for Friction’s show on Radio 1, and look out for his UK tour hitting your town starting with Nottingham tonight!

Spor’s recent return to the D&B scene via a prodigy remix and his impending (and long promised) LP has prompted much reminiscence on his past glories, so we felt a Classic Track post was only fitting! Back when Lifted Music was riding high and Spor was a mainstay of the scene, Stoppit rocked clubs across the world with it’s minimal yet effective neurofunk stylings. Stopping short of the tearout madness of some other Spor material, there’s still more than enough punch from the drums and the instantly recognisable squelchy bassline to move a floor. Check it out below and hit up the Lifted store for a copy!

Before Lifted Music and before the height of his fame, one of Spor’s first big breaks came on the Tactics EP for Renegade Hardware in 2005. The lead track from that EP, Dreadnought, still packs just as much of a punch nearly a decade on. The robotic FX and monstrous warped basslines give the tune both character and energy, and the detail in the production is incredible. Every element of the tune sits perfectly, and the result is a dancefloor weapon complete with a cheeky tempo drop for a breakbeat breakdown.

Dreadnought was a taste of what was to come from a producer who’s presence in the scene is very much missed since his departure to lower tempos under his Feed Me alias. Check out the tune below and relive the past glory. 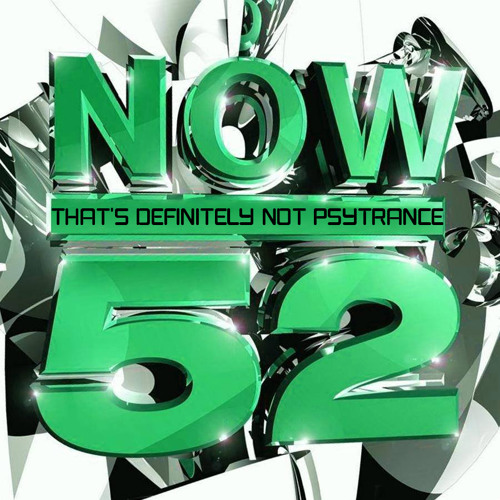