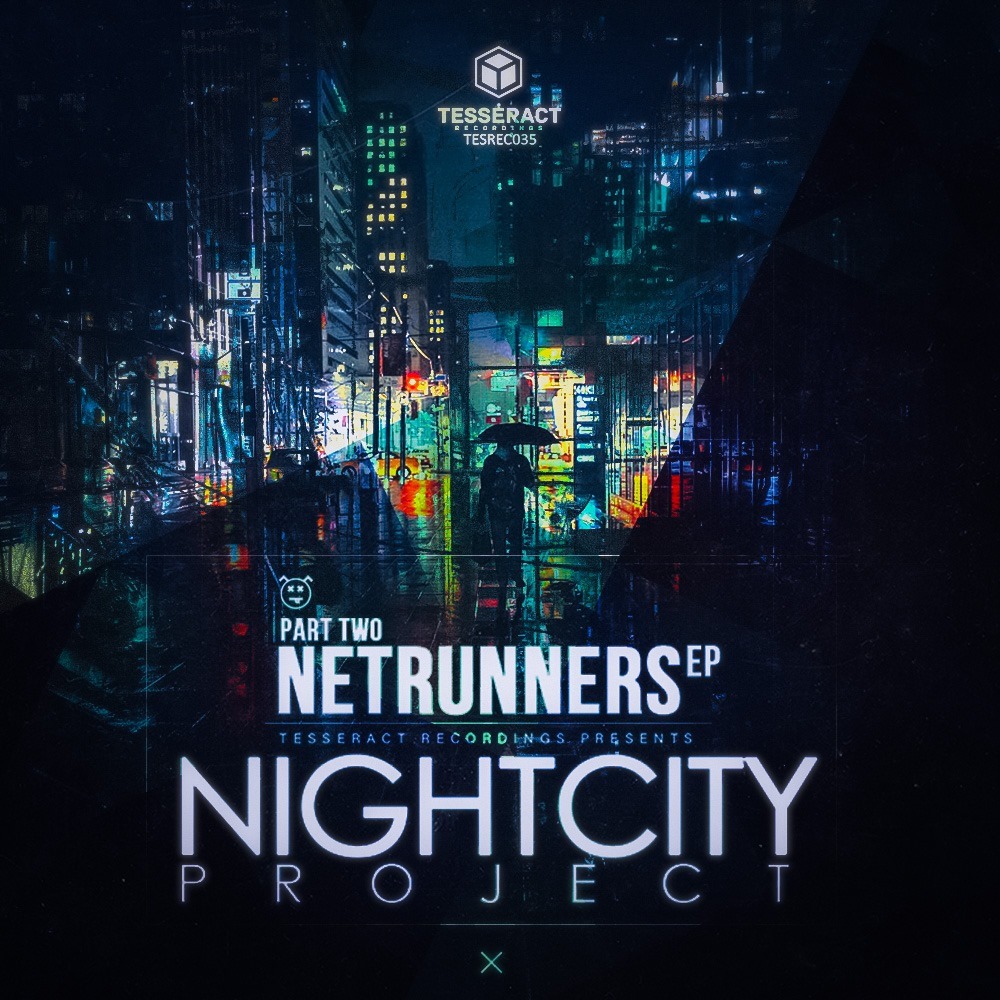 Today’s premiere comes from Ukraine’s Bios Destruction, who delivers a deep new roller for the second part of Tesseract’s Night City Project EP series. Keeping the vibes techy but resisting the temptation to tearout, this one is dark and full of subtle touches. Check it out, and watch out for the release dropping Oct 9th!

END_OF_DOCUMENT_TOKEN_TO_BE_REPLACED

2016 is a weird time for D&B labels. With the tendency towards more rapid release schedules and the increasingly crowded marketplace, it can be tough for a label to forge a distinctive sound and identity while fighting not to get lost in the wash. With that in mind, Addictive Behaviour’s accomplishments are all the more impressive.

With a commitment to quality over quantity, an eye catching visual brand and some seriously heavyweight artists on the roster, Addictive Behaviour are already floating to the top of the pack after two short years with no signs of stopping. Read on for our top 5 from the label’s back catalogue.

END_OF_DOCUMENT_TOKEN_TO_BE_REPLACED 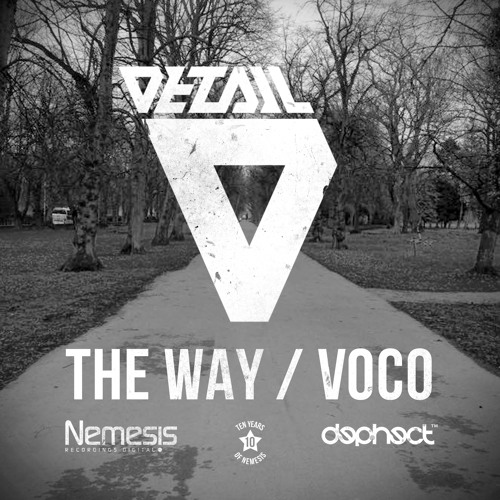 Ukrainian producer Detail brings his crisp, punishing sounds to Nemesis Recordings with two slabs of gritty, precise tech funk. The Way leads the charge with staccato bass stabs driving a rolling kick snare rhythm, while Voco goes in harder with an array of mean bass stabs and reese bass. Dangerous business! Check out the clips below and grab this one right now. 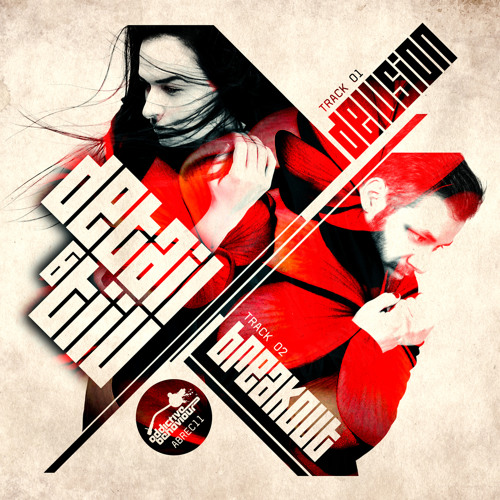 News of a fresh collab from Detail & Tiiu landing on Addictive Behaviour was a pleasant surprise here at the Dojo, being big fans as we are of both the label and the artists involved. The pair’s last collaboration for Symmetry back in 2013 made us wish for more, and Delusion delivers the same deep, mournful vibe in spades. Over on the flip, Detail goes in on a dark, ominous slice of stripped back tech funk for Breakout.

Being generous folk, the Addictive Behaviour crew have given us a 12″ of the single to give away to one lucky winner! To be in with a chance of winning, all you have to do is like the DNB Dojo Facebook page, like the Addictive Behaviour Facebook page, and send an email to competitions@dnbdojo.co.uk with your name & address and the subject line “Detail & Tiiu Competition”. The winner will be drawn on May 2nd.

Meanwhile you can check out clips of the release below – watch for the release dropping on vinyl April 27th with digital following from May 11th. 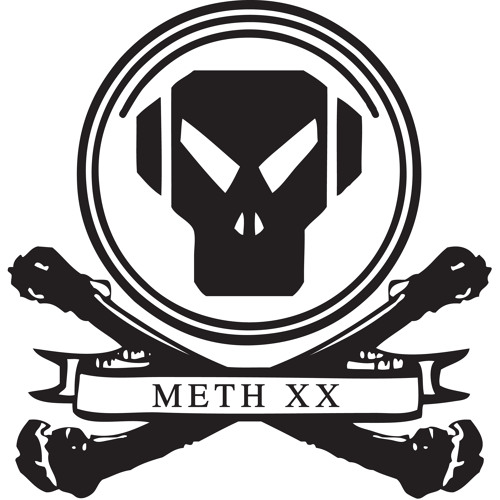 As if his recent output for Dispatch and Warm Comms wasn’t enough, we’ve also recently been treated to a Mako EP for the mighty Metalheadz on their XX series. The three tracks see him getting together in the studio with others for three collabs of varying persuasions, the first of which features Detail on a skittering, dubbed out half-stepper with some superb percussion.

Next up comes The Gully, a stripped back roller produced by Mako & Sine. All brooding atmosphere and ominous intent on the intro, once the tune drops it has a fearsome roll to it and some tasty bass growls to boot. Last but by no means least, Throwing Snow gets in on the action for Ju Ken, an interesting hybrid of breakbeat, UK Funky and D&B. The groove is unusual in it’s style but achieves a fantastic level of energy and insistence with the kicks and claps raining down for maximum effect.

The ever hard working Mako has also put together a promo mix to celebrate the EPs release, which you can check out below. Head to your favourite store to grab this one on vinyl or digital now, and watch out for plenty more from Mako in the future. 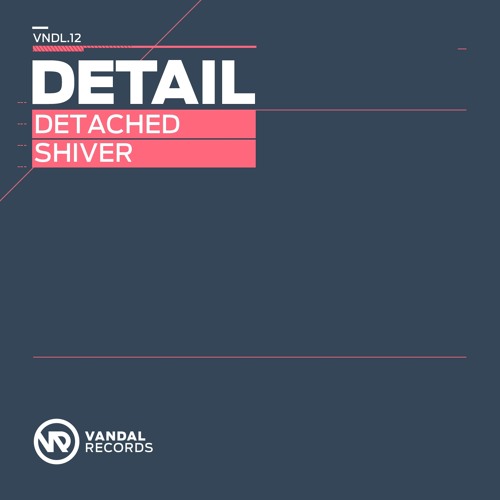 Vandal Records continue their seemingly endless onslaught of releases with a new single from Detail. Detached opens the salvo with epic synths and marching drums on the intro giving way to rapid fire bass stabs and sawtooth moans set to a staccato drum line with tons of energy and character.

Shiver takes things a bit more minimal but continues the punchy vibe with both beats and bass hitting like quick punches to the gut, in and out before you know where you are. The rhythm of the track strikes a nice balance between angularity and roll, never feeling abrupt but never soothing either. Check out the clips below and grab this one from your favourite digital outlet now. 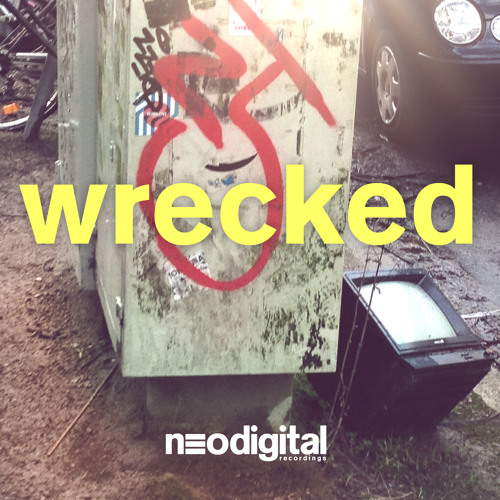 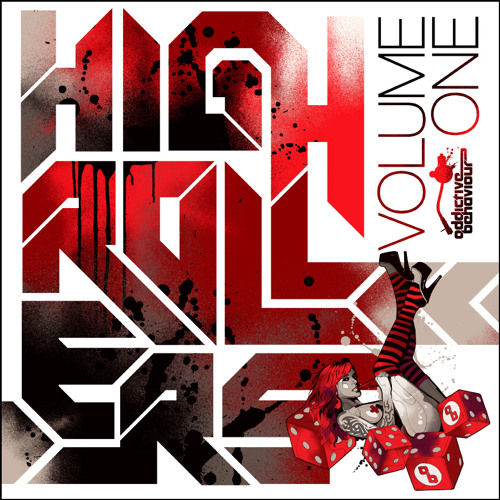 New label Addictive Behaviour launch their debut release with a selection of tight, techy beats from four of the hottest up and coming producers on the scene. Detail opens the salvo with Lost Time, a slice of robotic funk that takes a few pages from the book of Phace, without going in quite as hard as the German neuro don tends to hit us. Next up Eastcolors delivers the twisted, warped sounds of Mad Day. Eerie synth sounds on the intro give way to groaning modulated bass and a driving drum beat that keeps the tune rolling along with a fearsome precision.

L33 offers up some interesting sounds on Discrete, with what sounds like plucked strings blending nicely with a minimal yet techy composition. Finally Minor Rain takes us on an old-school tinted ride, modern neurofunk bass combining nicely with the classic synth stabs of early Virus Recordings material. Equal parts dancefloor sensibilities, technicality and attention to detail, fans of the cleverer side of techstep should definitely give this EP a look. Check out the clips below and pick up a copy now! 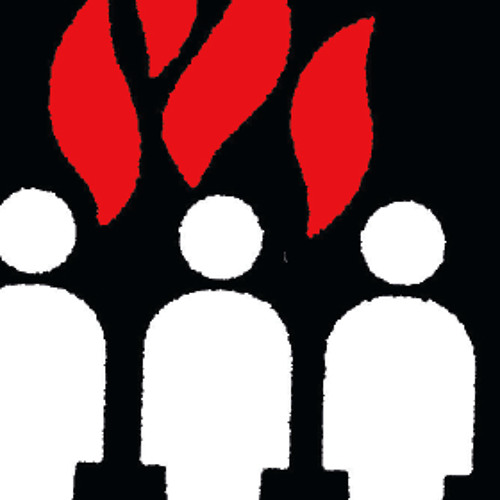 Commercial Suicide rounds off a great year with a single from Ukrainian producer Detail. Showcasing the balance of technicality and musicality that fans of the label have long appreciated, Time Stretching lulls you into a false sense of security with mellow guitar licks before the deadly sub stabs hit you in the chest.

Over on the flip, Pressure builds the tension with a dubbed out, haunting intro; to call this moody would be the understatement of the year. The drop kicks the tune into gear with angular percussion, heavy sub and little else, proving that sometimes less is definitely more. Watch out for this one dropping on vinyl and digital from December 16th.